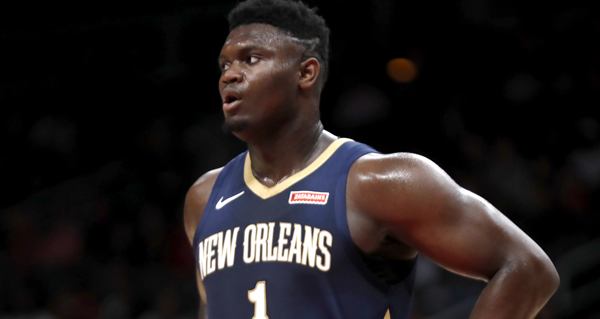 David Griffin said that having Zion Williamson start quarters instead of finish them is part of the organization’s plan.

The team drew criticism after Williamson sat out the final 7:19 of the fourth quarter during their loss against the Jazz.

“The reason they are taking place as they are at the beginning is just that the medical team wants to make sure he’s warm and loose before he gets on the court … His routine is to get loose at a certain time. We don’t want him to get loose and then sit on the side and wait, because that’s not conducive to him playing his best,” said Griffin.

Williamson was limited to 15 minutes in the game.

Griffin added that Williamson wouldn’t play “significant minutes” against the Clippers on Saturday.

“I realize that it’s really detrimental to doing what we’re attempting to do, which is make the playoffs, but if we’re going to have him at full strength coming through these games, he’s got to go through this process,” added Griffin.

September 20, 2020 0
LeBron James spoke of his frustration after receiving just 16 out of 101 first-place votes for MVP following the Los Angeles Lakers' game 1...

John Wall Won’t Return During 19-20 Season No Matter How Long...

Knicks Worked Out Shai Gilgeous-Alexander Prior To 2018 NBA Draft