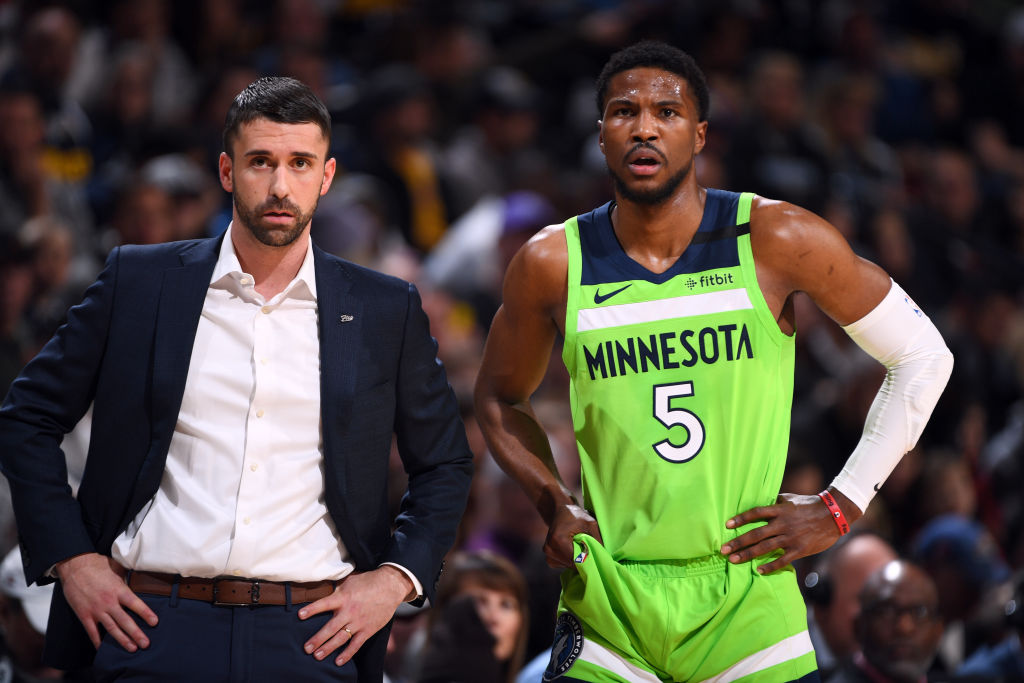 Each week here at SLAM we’re going to empty out the notebook and give you some facts and figures about each NBA team. These are meant to give you a one-stop shop for what’s been happening around the league and highlight a few things you may have missed! You can find the Eastern Conference notes here.

August 8, 2020 0
LeBron James and Anthony Davis will play against the Indiana Pacers on Saturday night, sources told Chris Haynes of Yahoo! Sports. James sat out the...

Players Who Make Debut In Orlando To Remain Eligible For 2020-21...