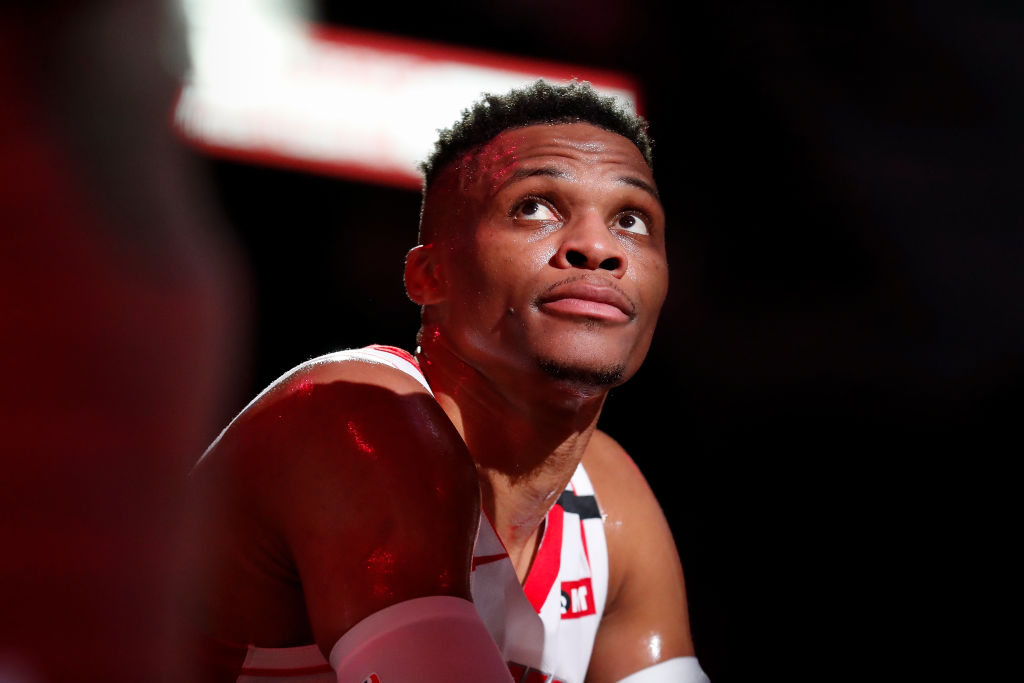 The Houston Rockets were eliminated in the second round of the playoffs by the Lakers, who would go on to win the title. Since then, rapid change has occurred throughout the organization.

A day after being eliminated, head coach Mike D’Antoni and the Rockets mutually agreed to part ways. This past week, long-time general manager Daryl Morey stepped down from his position.

After trading away what was left of their draft capital last summer to acquire Russell Westbrook, the Rockets are in a tough spot. Not only do they have very few tradable picks, but they also are short on young, promising players. They have over $123 million in guaranteed salary on their books for next season (per Basketball Insiders), meaning they have very little cap flexibility to work with in free agency.

It’s been rumored that the Knicks could be interested in Westbrook, which could help clear up their books and add a proven player to help revamp the roster for next season.

It will be fascinating to see what direction the Rockets go.

Mike D’Antoni Has No Reservations About Coaching Amid COVID-19

May 8, 2020 0
Mike D'Antoni would have no reservations about being on the sideline if the NBA season resumes despite his age increasing the risk of severe...

Wolves Interested In Trading Out Of First Overall Pick For Win-Now...