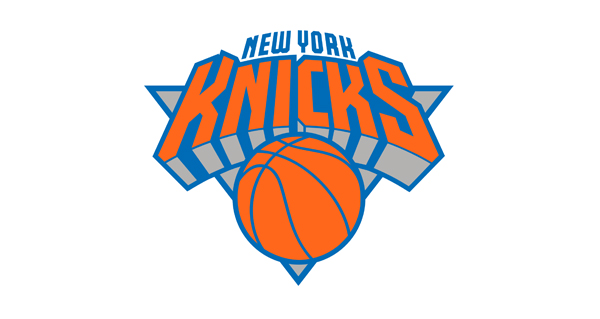 Larry Greer has a “good chance” of joining the New York Knicks in some capacity, sources told Marc Berman of the New York Post.

Larry Greer has previously worked with Thibodeau in Minnesota.

Greer was with the Suns last season, before being let go from the team.

Knicks Collecting ‘A Ton’ Of Information On Devin Vassell

July 11, 2020 0
The Brooklyn Nets have confirmed that they’ve signed Donta Hall as a substitute player, bringing their roster up to 14 players ahead of the...